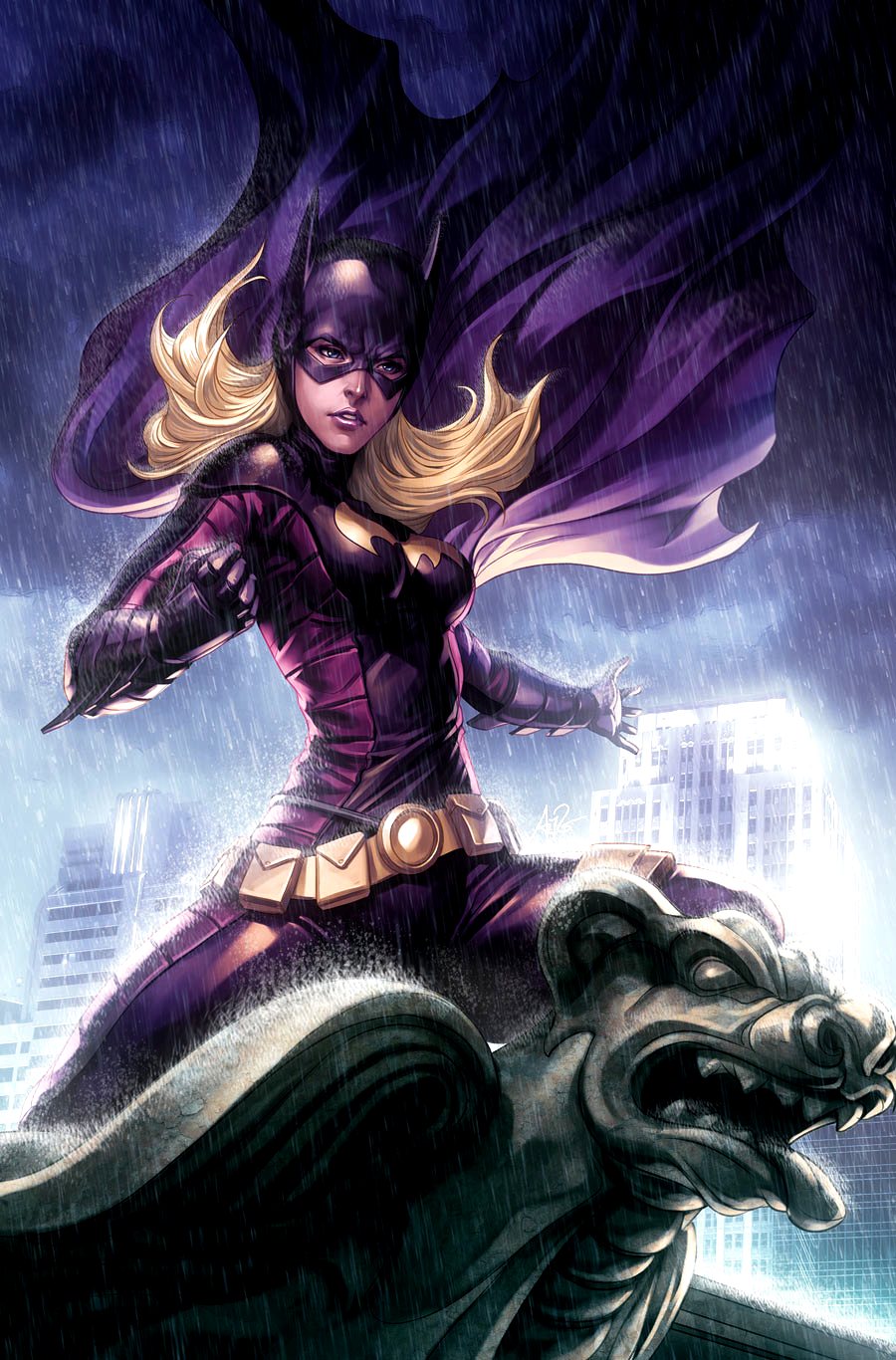 The fan-loved character returned in the new weekly series Batman: Eternal. The writers on the DC: Batman panel were very excited to announce the news, as Stephanie’s whereabouts have been in questions since the beginning of the reboot. Knowing that the character is in the hands of James Tynion IV, rest assured everything will be all right! According to Roberto Orci, co-writer/producer of Star Trek, the producers have been in talks with CBS to do a new television series. The details on this one are very up in the air, especially since J.J. Abrams said in an interview with Crave Online that there wasn’t much hope for a television series. Hopefully more news to come with the continuation of the convention!

J. Michael Straczynski may not ring any bells with his name alone, but that doesn’t change that his author credits make others pale in comparison. The big credit you all should be aware of is that he’s credited as a “story writer” for Thor and was one of the main reasons the Marvel movie franchise has been a success thus far. He’s done work for both the Big Two, his most recent graphic novel being Superman: Earth One.
The man who’s had much success shared some tips with those at the panel. Check them out on Newsarama!

Quick Run Down of Tomorrow:

Emertainment has an exciting day tomorrow, featuring interviews with Linden Ashby of Teen Wolf and Rebekah Isaacs of Angel and Faith. We will also be attending a press set for Arkham Origins, so be on the look out for all that and more by following us on Twitter @EmertainmentMon! With that, see you all tomorrow and good night!